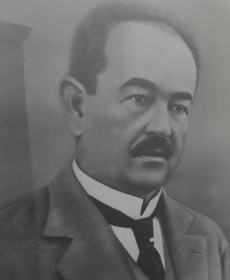 Usina Serra Grande was founded in 1894 by Col. Carlos Benigno Pereira de Lyra from Timbaúba (PE), a man of extraordinary vision who contributed to the production and supply of electricity to the neighboring city of São José da Laje; to the northeastern livestock, importing breeders from India; and to the press, heading the prestigious Diário de Pernambuco. On the course of his administration, we can also highlight the implementation of rail transports and the use of waterfalls for power generation. 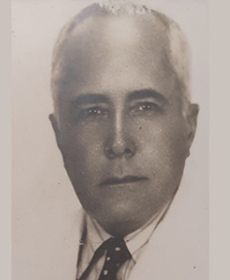 In 1924 his son and chemical engineer Salvador Pereira de Lyra took over the plant’s leadership and was responsible for building up the foundations of an up to date competitive company: Ethanol trading, the construction of dams connected through channels for irrigation and power generation purposes, inauguration of Maria Maior hydroelectric plant, agricultural technique development (organic fertilizers and new varieties of sugarcane), forest preservation and countrymen housing. 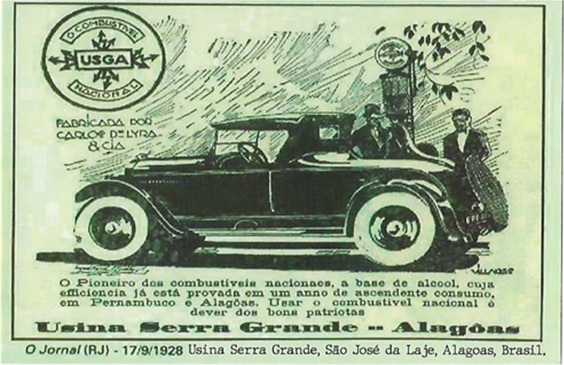 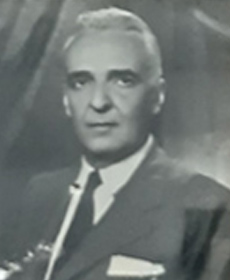 In 1961, Luiz Dias Lins, an engineer and experienced entrepreneur in fabric manufacturing, insurance company and hotels, took the plant’s corporate control. Although sugarcane cultivation and harvesting in rugged lands proved a difficult challenge, he expanded its industrial park and implemented a bag factory. 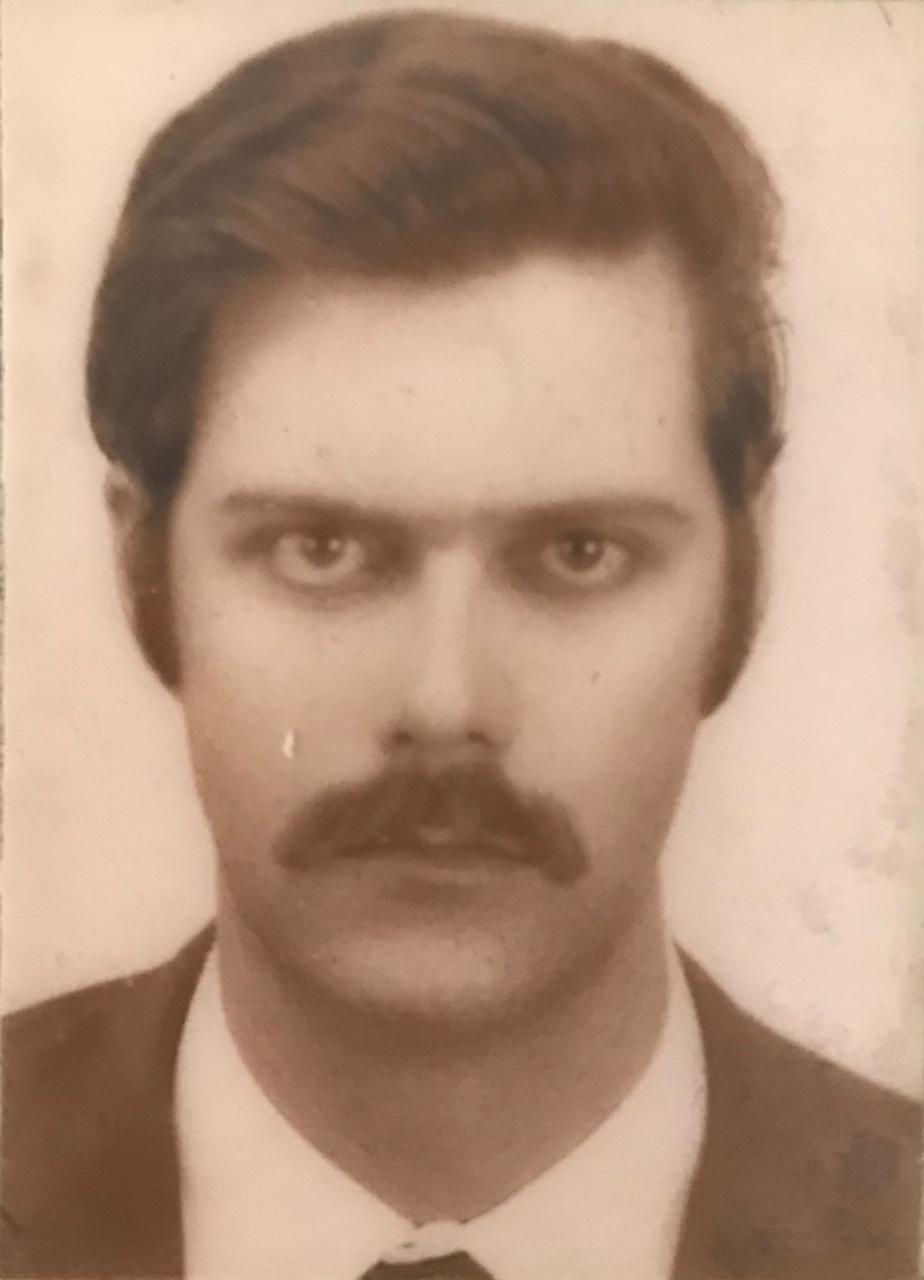 In 1968, at the age of 23, Dr. Dias Lins' grandson Luiz Antônio de Andrade Bezerra, also an engineer, began his career at the plant. Since then, good results have been obtained under his administration, emphasizing industrial advances driven by the 78-inch miller, agricultural productivity, irrigation and diversification of energy use. The concern with ecological balance and respect for its history and its socio-economic responsibilities granted Serra Grande recognition from several sectors of society.

From its foundation and up to the year 2000, the Usina Serra Grade disposed of trains and a railway for the loading of sugarcane. Until 1960, all entrance of its own cane was by railway, with approximately 70% of self-owned trains and 30% belonging to the North-eastern Railway Network. Since then, the railway began diminishing and the participation of trucks increased.

Aiming to keep this history alive, every first Friday of the month, at 4pm, we have the parade of the Maria Fumaça (traditional steam locomotive) with bandwagons, an opportunity in which the museum is opened to the public.

We use cookies to enhance your experience, optimise the website's functions and obtain visit statistics. Learn more